Counterfeiting of pharmaceuticals is still an issue around the world. When you factor in the cost of human life, the counterfeit drug market costs manufacturers and healthcare providers anywhere from $200 billion to $431 billion globally. According to the World Health Organization, counterfeit pharmaceuticals are responsible for more than 1 million deaths each year.

Rather than catch the counterfeiters and remove bogus drugs already in the channel, it’s time to secure the supply chain with help from new technologies that enable a foolproof, cost-effective strategy for drug authentication.

In the last ten years, more than 35,000 online pharmacies have emerged, many of which sell unapproved or counterfeit drugs. The FDA, for example, discovered that half of the drugs ordered from Canadian pharmacies came from India, Israel, Costa Rica, and Vanuatu and that 85 per cent of drugs marketed as Canadian came from 27 other countries. According to the United States Customs Service, 88 per cent of drugs entering the country via mail or courier fail to meet safety standards.

Policymakers offer some recommendations to address the counterfeiting problem, including:

All of these approaches have the drawback of attempting to remove counterfeits after they have entered distribution channels. Drug enforcement in public transportation is not only costly but also ineffective. Rather than attempting to eradicate phoney drugs that have already entered the system, it makes more sense to use better drug labelling to completely eliminate counterfeiters.
A better approach would be to encourage transparency among manufacturers, distributors, suppliers, and customers, as well as to provide a foolproof method of labelling drugs to ensure their authenticity.

We now have the technology to make secure drug authentication simple, affordable, and accessible to the general public.

Pharmaceutical companies can track drugs securely from the point of manufacture to final delivery using distributed ledger technology or a digital supply chain, the same technology that powers blockchain healthcare and security. Manufacturers, distributors, suppliers, healthcare professionals, law enforcement, and anyone else who needs to authenticate drug shipments can use the authentication system because it is hosted in the cloud. As a result, a cost-effective, universally accessible, and spoof-proof authentication tool has emerged.

Distributed ledger technology used in the blockchain healthcare system is unhackable by design. A distributed ledger is made up of multiple online locations, each of which stores information about an item that needs authentication. To verify identity or authenticity, every node needs to verify every item, generating a record of authentication and creating consensus across all the nodes. The system encrypts the data and encrypts the signature data so only authorized users have access. And every access leaves a permanent record that cannot be deleted, so there is total transparency and an audit trail that promotes a high level of trust and eliminates the potential for counterfeits.

This technology is ideal for the development of a digital drug identity ecosystem and digital supply chain. Each drug shipment, or even each dose, can be registered, and a QR code is generated for each unit as a unique identifier. The code validates each package without requiring the contents to be identified. A handheld scanner or a smartphone with a downloadable app can be used to scan that code at any time.
This type of labelling makes it simple to verify the authenticity of drugs at any point in the digital supply chain, and it can even be used to track specific batches for quality assurance or recall purposes. The manufacturer has complete control over drug authentication and can add others to the ecosystem as needed to authenticate shipped units. This type of secure ecosystem is easily scalable, and it can be shared by a group of manufacturers and suppliers.

It’s time for drugmakers to focus on protecting drugs before they enter the digital supply chain with better authentication methods, both to protect patients and to protect profits. By using spoof-proof technologies to authenticate drug shipments, criminals will be thwarted, making it impossible to introduce counterfeit drugs. Rather than attempting to apprehend counterfeiters, making it difficult to sell counterfeit drugs will prevent the problem from arising in the first place. 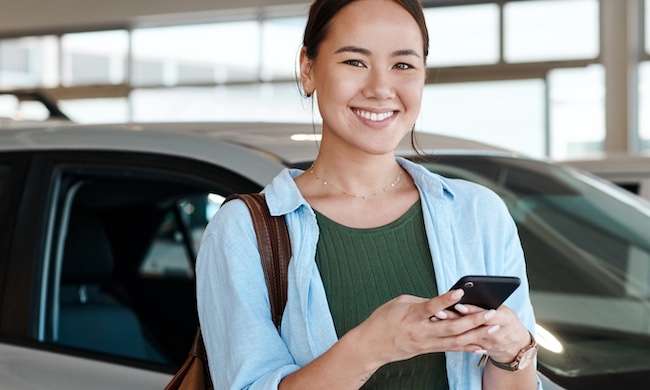